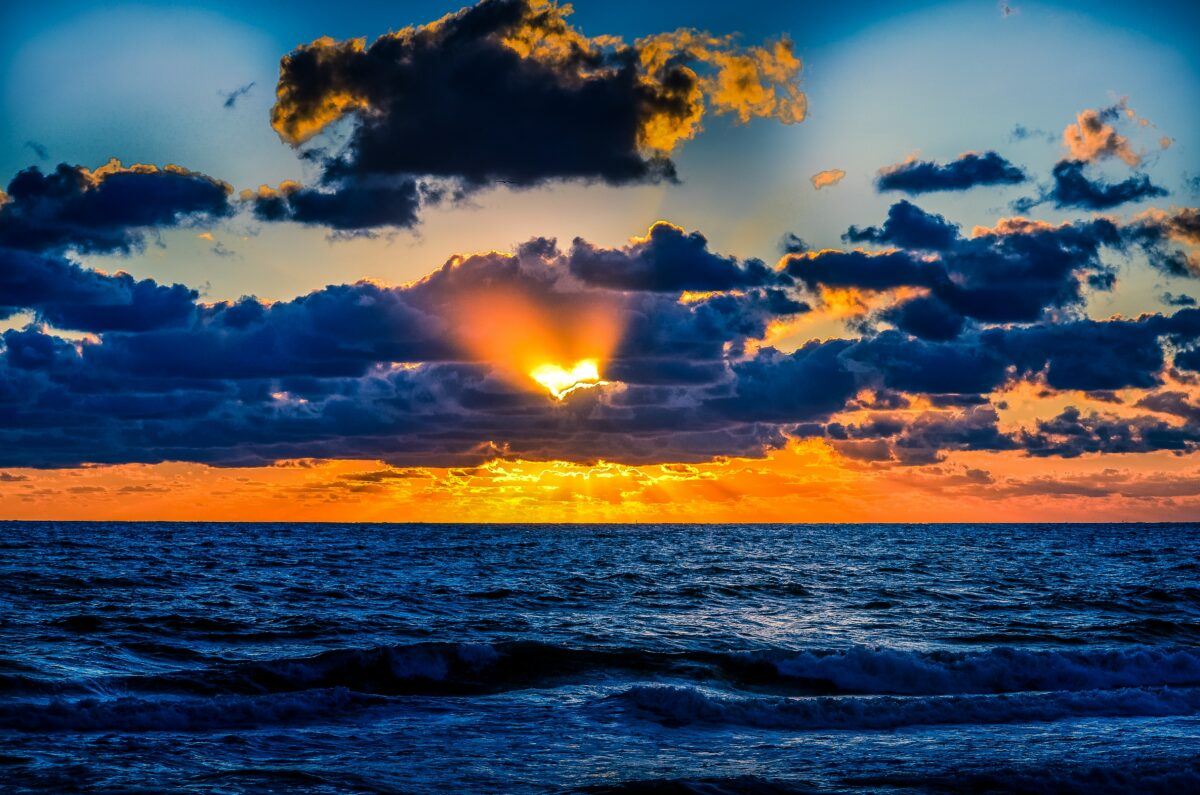 The FREE MAN (OR WOMAN) stands apart from the masses – the ‘herd,’ as Nietzsche called them.

The Free Man doesn’t need to fit in, to be accepted by his fellow man. He does not compete with them, confident in who he is, in what he is. He wears no masks, no facades. He doesn’t fear being alone, trapped with his thoughts. He sets his own rules, beliefs, rights from wrongs, and does not push these on others. 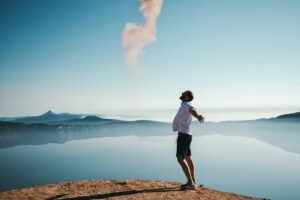 He is not at the mercy of his childhood demons, traumas. He doesn’t carry pain and fear and grudges, he solves his issues in the best way and time, and does not stress the things he cannot change.

He isn’t hesitant to act when he knows his path, no matter what it may be. He doesn’t wait for permission. He may be afraid, but his fear does not beat him. (In fact, it may excite him!)

The fear of death does not alter his actions, the fear of no afterlife the same.

He needs no god because he is his own god.

He doesn’t just exist – he LIVES.

He is the man who should rule, yet rarely wants to. (If it is his path, he takes it, if not he doesn’t. There is no debate, no ‘maybe.’ He doesn’t jump at the chance for power if it is not his path. For veering from his path is misery, is wasting life.) 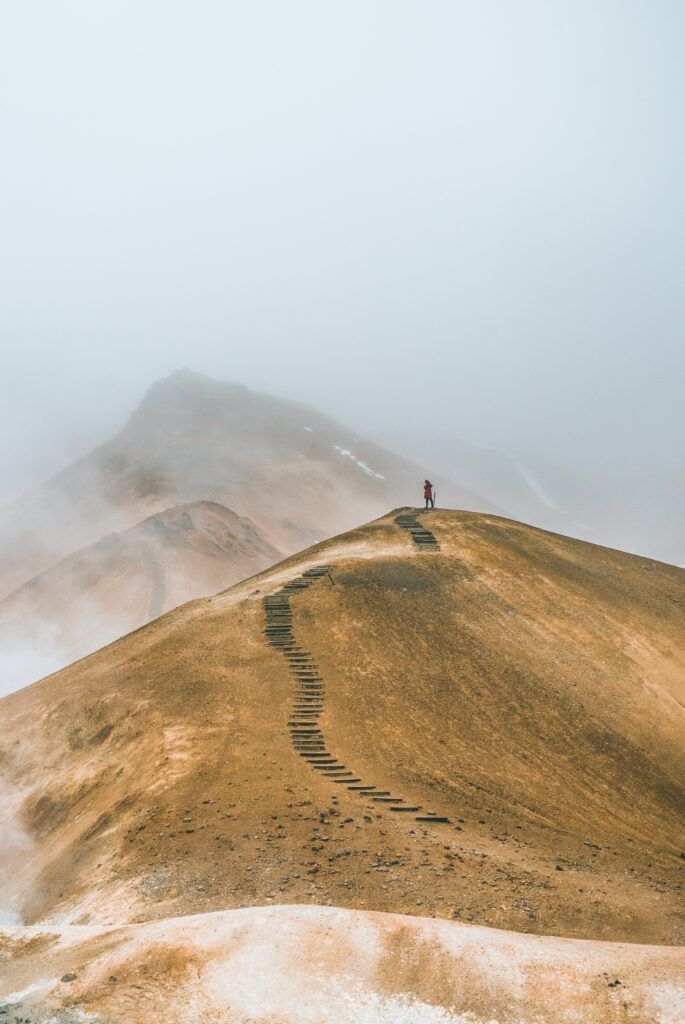 As stated earlier, BLANK SLATING is imperative to finding your path, to becoming the Free Man. A man who simply becomes his parents, elders or guardians is not free. He is of herd.

Have you blank slated? Have you found your path, or even begun to? What parts of being Free (as listed above) do you lack?

Tell me your thoughts.