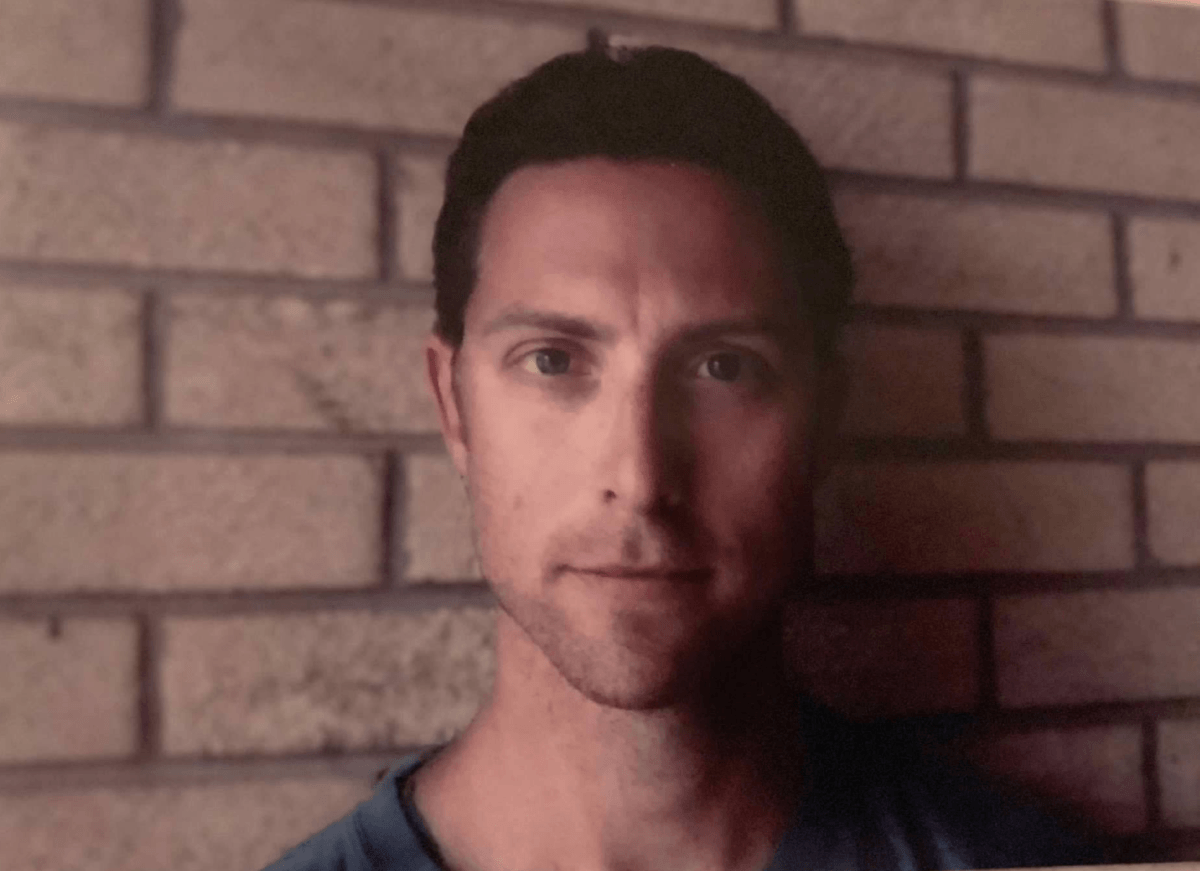 My name is Eric Miller. I’m in on murder, that should’ve been manslaughter. I’m doing Life Without Parole because the courts of Iowa and the Federal 8th Circuit don’t follow their own laws. (Big claim, right? I lay out the details in full in Why Miller Turned Killer and How the System Fucks You (coming soon). They don’t follow the law. THEIR OWN LAW. And the black and white of their rulings proves it. … And I will expose them for it. 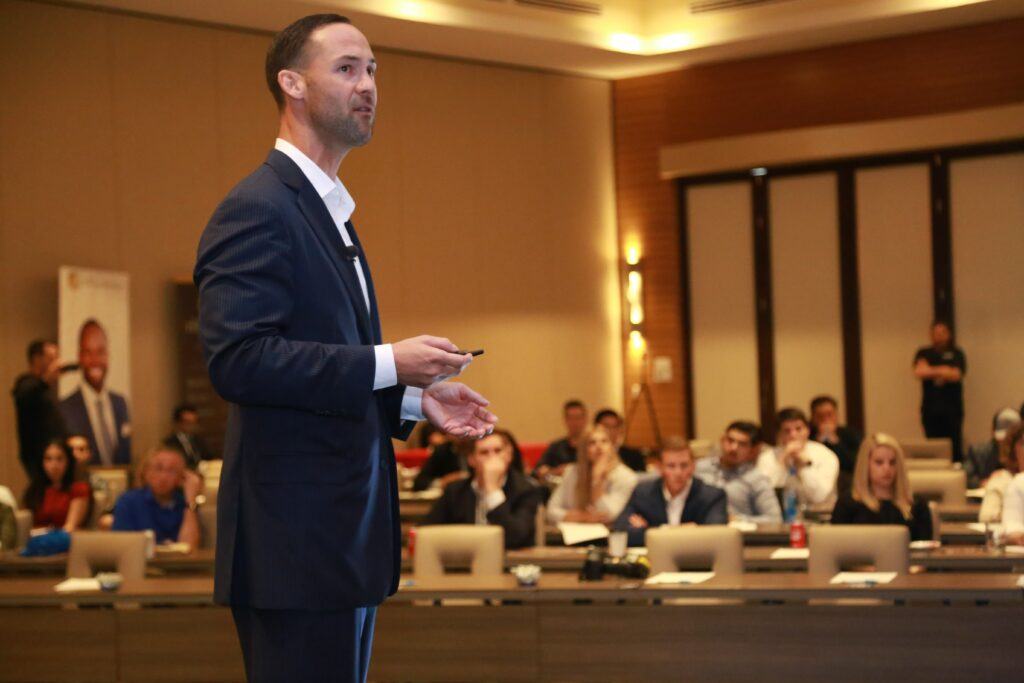 Do not put your faith in the courts, in the politicians, in those in charge here in the ‘Land of the Free.’ They don’t do what’s right, though the only reason FOR their job is to do what’s right – to help the people.

These courts are no different than those under a third world tyranny – only worse – because in this land they pretend to be righteous, just, fair. Such hypocrisy is revolting.

For 15 years I’ve fought these courts, hoping one judge – ONE JUDGE – would follow the law, do what they’re paid to do. But to no avail – they’re all dirty. Weak. Cowards. I have no name, no fame, and so am easy to sweep under the rug. It’s too tempting for a judge to cheat on my case, to leave me down, not upset the earlier illegal rulings of their own kind, and assume it’ll never be found out because I’m buried for life. You see? 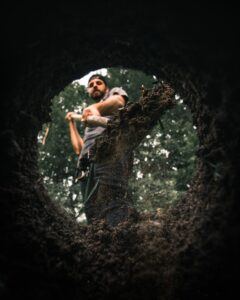 And politicians, those in power outside the courtroom – they’re no different. They care only about their money, their position. Republican, democratic, it doesn’t matter. They know what they should do, and they don’t do it. Too many of their own would turn against them, they fear they’d lose it all. Everything they have. (When in truth they’d only make a name for themselves as ‘the one that’s actually for the people.’ Hell, I’d help them maintain that name. Just ONE. Just ONE good leader is all it would take to get things rolling…)

The courts of this land don’t give justice, and they don’t give mercy. They give as great a sentence as they can (cheat) out of a trial, and they break the law to turn down meritorious appeals – appeals that should grant new (costly) trials, or even let over-convicted (or entirely innocent) men and women out of prison.

…HOWEVER… the courts of this land don’t run things. They’re second in power. They do as they’re told, do WHAT they’re told, by a greater force. Do you know who that is? 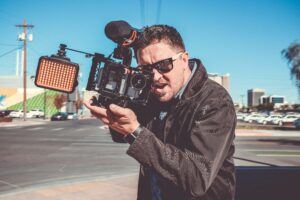 The media runs this country.

It makes or breaks those in power, and can do so in an instant.

A media spotlight on my case – on the cheating, the law breaking, perpetrated by those in charge – would be DEVASTATING to many in power in this land.

I know my appeals have failed. That the courts won’t help me.

I need the greater force, I need the media spotlight shined on the decay in the system.

… Soon I will apply for commutation, for the Governor of this state to fix what the courts of this state have botched. I will show you firsthand what those in power do, what good they are.

This country is on the brink of chaos. Black Lives Matter, Me Too, thousands of individual cases, state by state, of corruption – of law breaking – of BULLYING – by those in power.

Join me, join my family of free, strong men and women – of leaders – of people who SHOULD BE in power instead. (See Forbidden Fruit.)

Connect my books, my message, my case, to the media – to anyone you know out there willing to help. Newspapers, magazines, the internet, door-to-door vacuum salesmen, any and everyone.

This world is ours, my friend. OURS. We just haven’t claimed it yet.