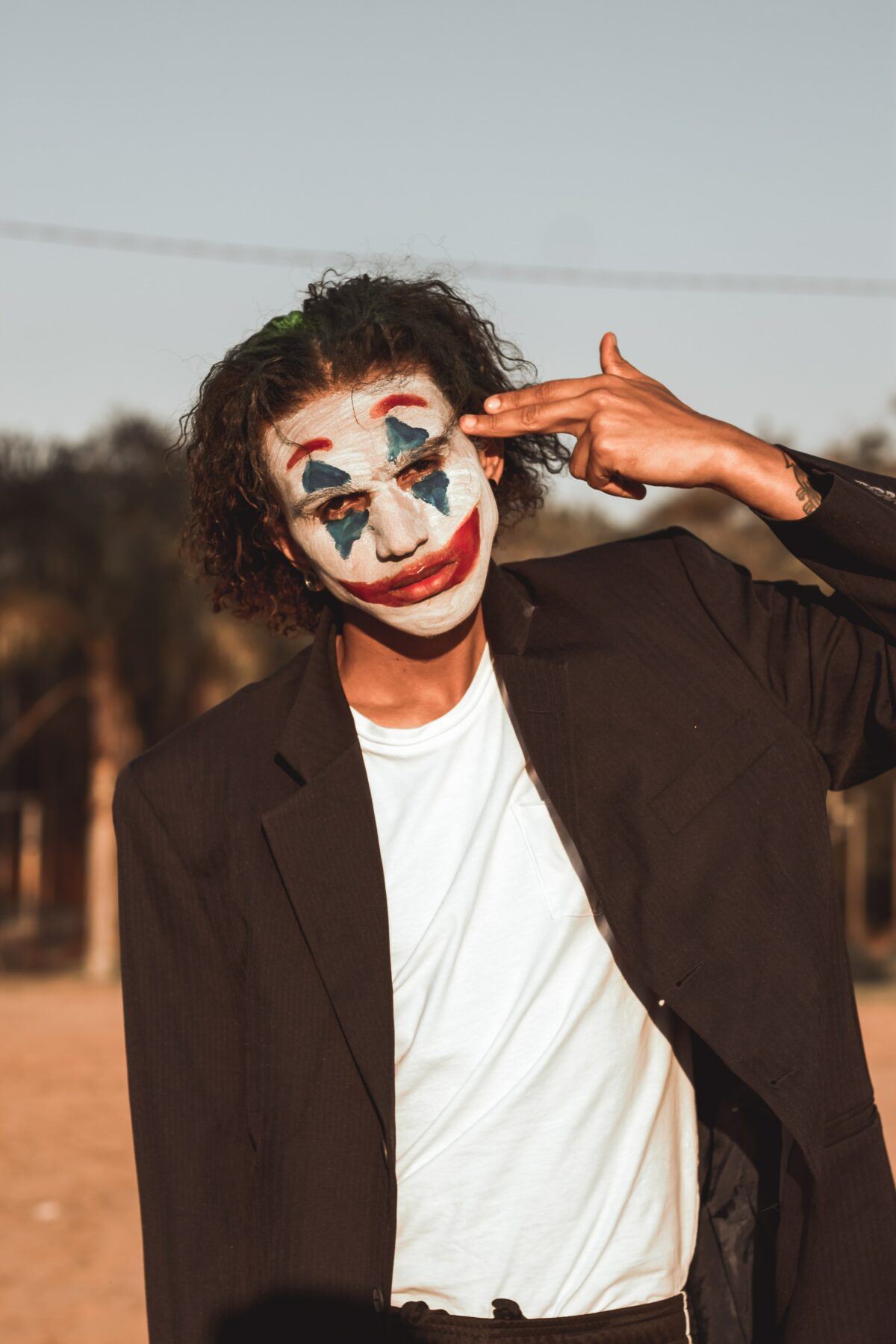 Mom wants me to do Christian comedy. I say there’s no such thing. The best I can do is comedy about Christianity.

Even that’s hard though. I read the whole Bible in jail. Didn’t laugh once.

There’s no better feeling than a fan blowing in your face on a hot summer day.

And I have lots of fans. I’ve been writing for a while now.

I have one of those mental illnesses where I don’t suffer near as much as those around me. 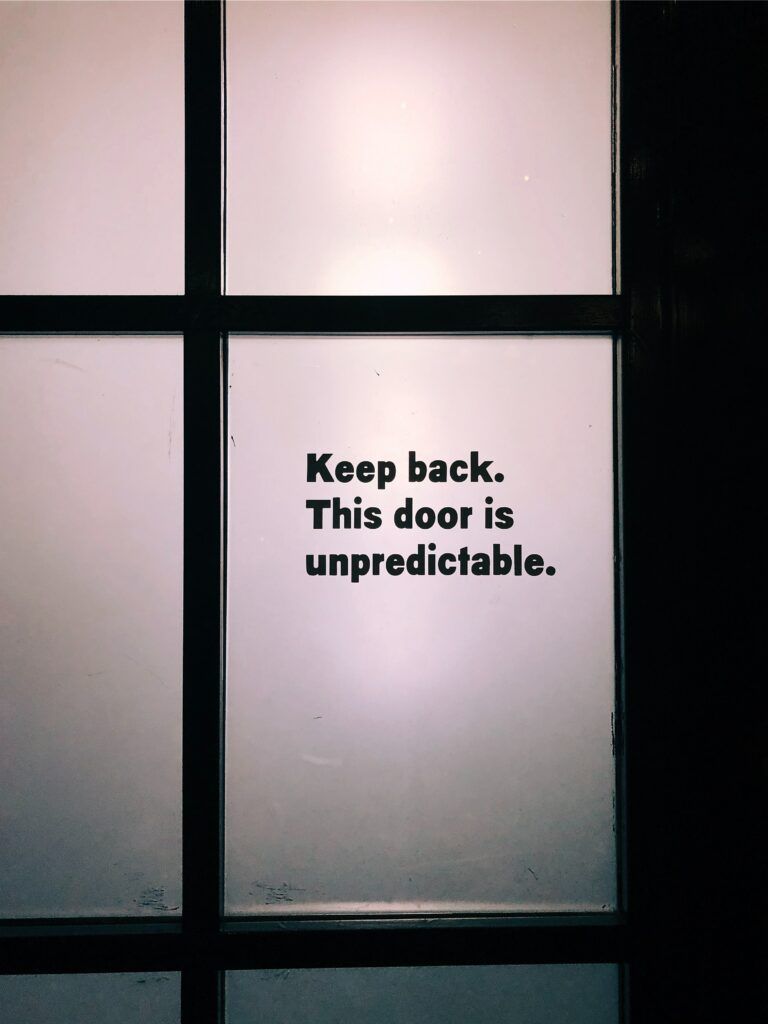 Medusa was sexy – even without a look at her face, a particular part of a man could turn to stone.

Life is so pointless in prison.

The most significant thing I did today was rip a 4 second fart.

And that was only significant because of what it did to my underwear.