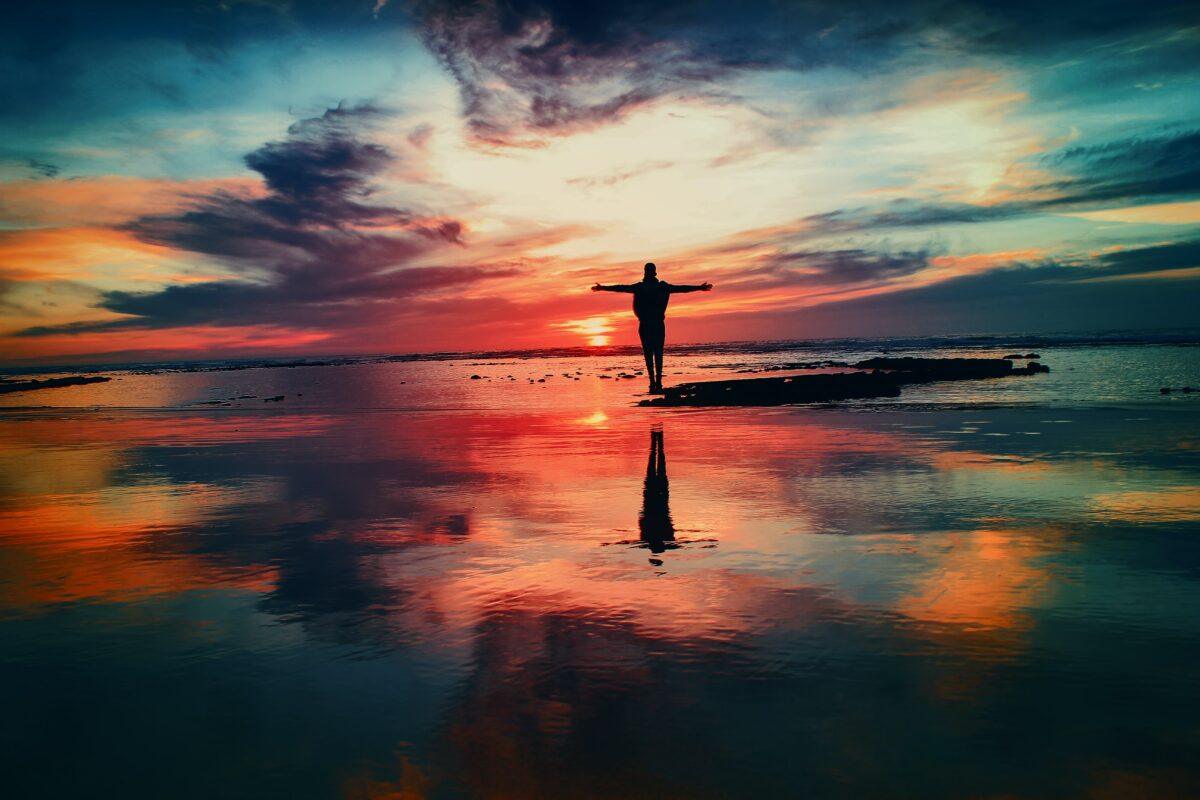 To be strong and free, you must BLANK SLATE. This means reflecting on your life and removing all biases and beliefs given you – ones you haven’t verified by firsthand, personal experience. It is wiping clean the influence of others so you can choose and follow your own life path without bias.

This means all opinions, morals, wrongs and rights – anything outside of general factual knowledge (of course).

Just because they’re your parents, elders, friends, role models, etc., doesn’t mean they know what’s right (for you), or that who you are must be anything like them. 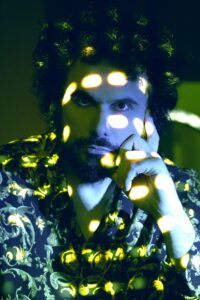 Being strong and free demands you find yourself, live as YOU want to, without feeling guilt for doing so because ‘you were raised to believe differently.’

Share your thoughts in the comments below, for or against this Lokian Philosophy, and why you feel that way.

9 thoughts on “Good Philosophy About Life – Short and Sweet”