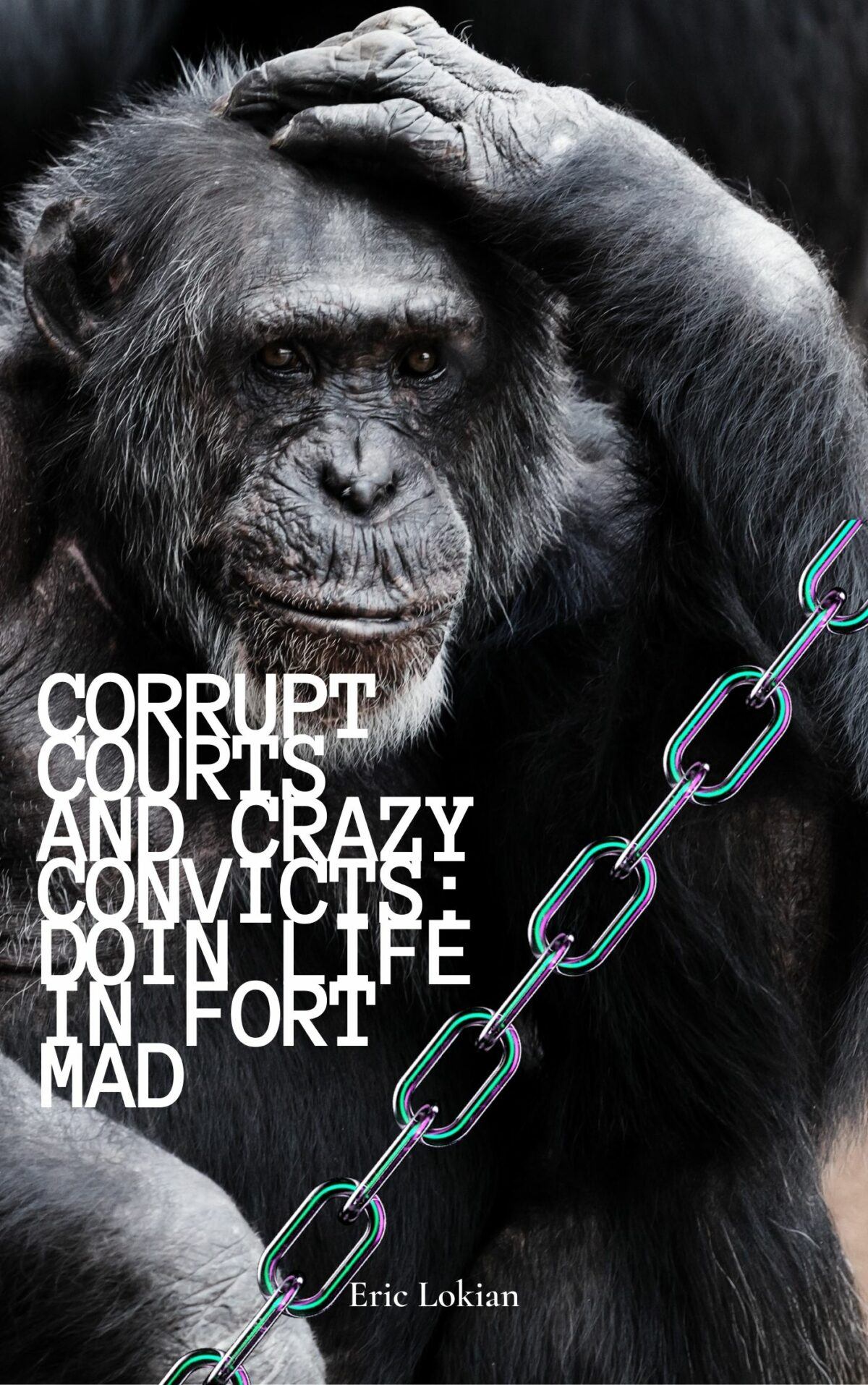 … I just want them to follow the law. THEIR OWN law.

This is a book of comical jail and prison stories interspersed with facts on how the system is set up to cheat you. It’s a book of laughter and a book of exposure, laying bare ugly truths that some powerful people don’t want laid bare. It gives irrefutable, black and white evidence that the Iowa and Federal 8th Circuit Courts broke the law in convicting me of murder, and then broke it again upholding that conviction on appeal.

In Why Miller Turned Killer I detailed the case, the crime, all that happened that night between Jamey and I. It’s more serious and heavy than humorous. This book, however, is written a decade later and nothing shy of irreverent. You WILL GET a taste of incarcerated life by reading it. 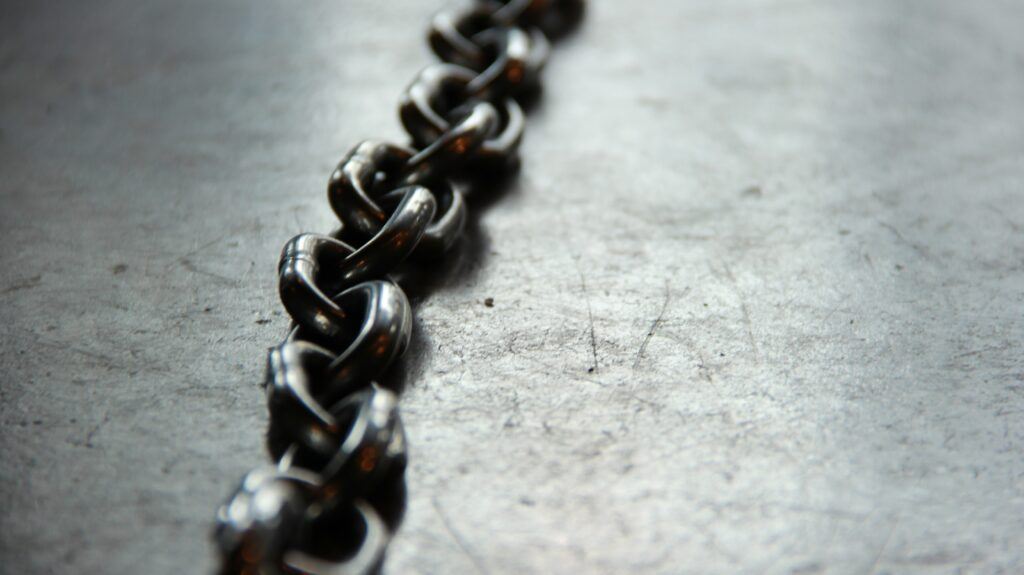 Ya know, it’s strange, writing a full length novel, then being asked to write even 500 words about it. I don’t want to give joke or funny situation spoilers on what’s inside, nor try to explain exactly how the court cheated me (and is cheating others) in a short article.

I may have gone too far in a few parts, with my joking. Or so some would say. I never think it’s too far. I’ve been in prison for 15 years, and had a savage sense of humor even before that. I suppose you could compare it to South Park humor. Only mine is based on true events, true people, doing time in a true prison. God you wouldn’t believe some of the people I’ve met in here. It would be fun if I could only LEAVE. Hell, insane asylums are interesting until you’re a resident. 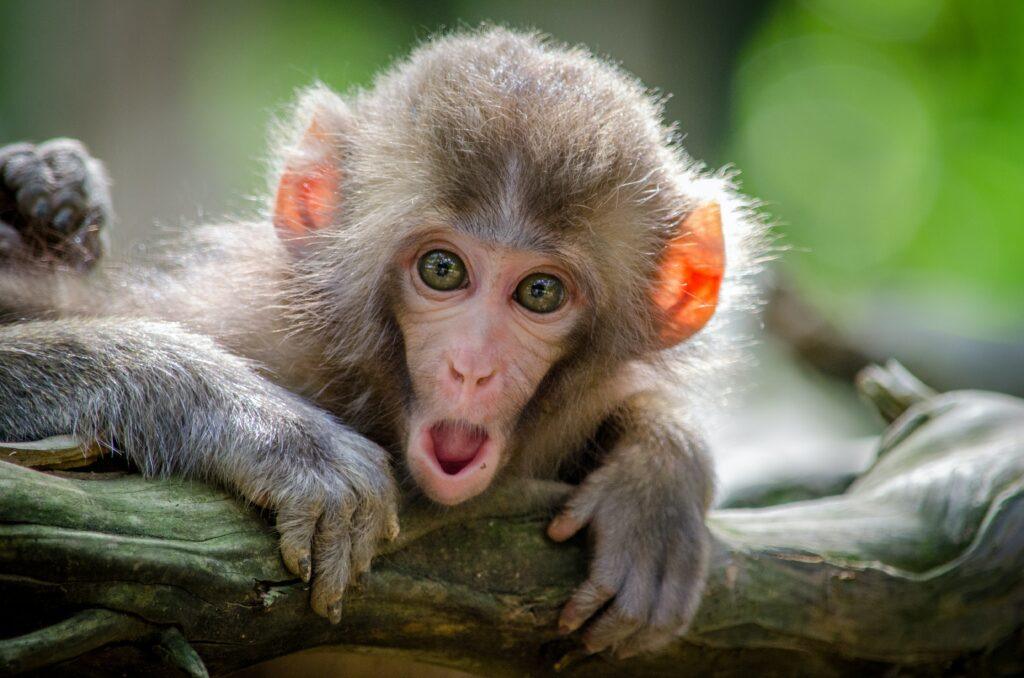 At any rate, check out Corrupt Courts and Crazy Convicts: Doin Life in Fort Mad. You’ll laugh, you’ll gasp, and you’ll rage over the state of things here in Iowa. My goal is exposure.

Amazon disclaimer: as an Amazon associate I earn a small commission from qualifying purchases at no extra cost to you. This helps me maintain this website.